Photographer of the Month 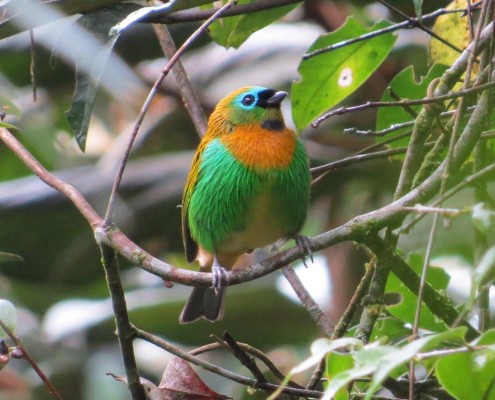 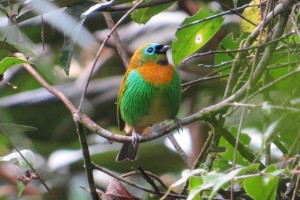 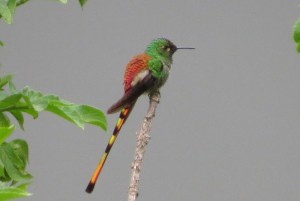 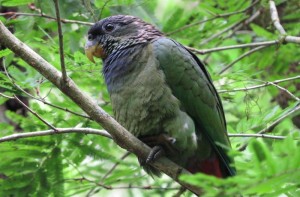 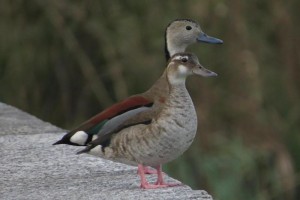 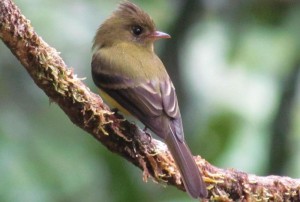 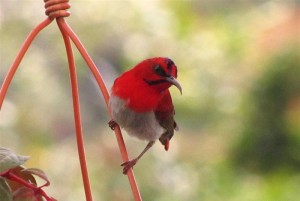 Jeff Harding is an enthusiastic amateur naturalist who grew up exploring California’s woods and wetlands. He earned a BS in zoology at Oregon State University in the early 70s, but made a career in accounting. Marrying Patricia in 1977, his new father-in-law was a keen birder, and Jeff’s nature study became more focused on birds. He has been birding ever since, compiling and participating in Christmas Bird Counts, helping with breeding bird atlas programs and currently serving as an eBird reviewer, for two counties in Oregon and helping with the country of Colombia. He performed two breeding bird surveys almost every year between 1985 and 2014. For several years he edited Oregon Birds, the quarterly journal of the Oregon Birding Association (check out one of his issues: http://www.orbirds.org/orbirdsfall2006.pdf).

Jeff and Patricia have traveled extensively. Their  travel bug started with an invitation in 1988 for Jeff to join the birding faculty of a program now called Family Nature Summits. These family-oriented week-long outdoor nature conferences made wonderful vacations for the Hardings and their four children. They participated in two summits each year until 1995, in many different locations, including Washington, Colorado, South Carolina, Montana, California and Hawaii. Jeff has rejoined the faculty in the last two years, and looks forward to the Ghost Ranch Family Nature Summit July 2-8, 2016. (http://www.familynaturesummits.org/next-summit)

They  have enjoyed two or three international trips each year in the last decade, for birding and botanizing. Patricia is the botanist. Since retiring from the medical profession, she studied orchids intensively, published several books on orchid taxonomy, and made good friends in Latin America. Her friends have made travel to the tropics far more enjoyable and interesting, particularly to Brazil and Colombia.  He also travels with his brother Lee; a recent 7000 kilometer road trip in Argentina produced quite a few photo opportunities.

Photography is secondary for Jeff, whose primary goal is just to get out and see things. He has used Canon Powershot cameras in the last few years. Modern ultra-zoom cameras make photography more approachable for the amateur, and Jeff has been lucky enough to snag some nice images. He’s collected photos of more than 1300 species of birds, mostly not that sharp, but many of the better ones he’ll be adding to BirdsEye.

Educators Take BirdsEye to the Amazon