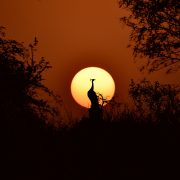 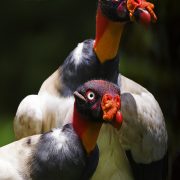 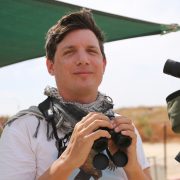 Luke Tiller has his eye on raptors 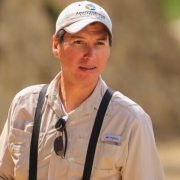 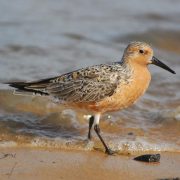 Who Shot it Best? 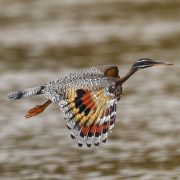 Winners of the Birds of South America Photo Contest 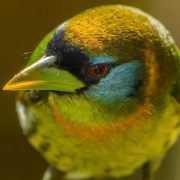 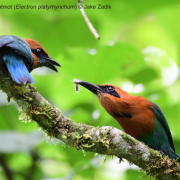